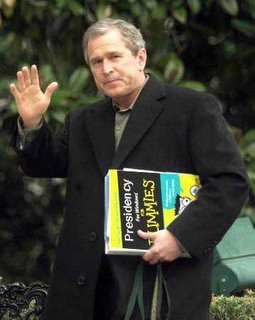 I want to know who wrote it!

Logophile said...
This comment has been removed by a blog administrator.
7:41 AM

Ive seen another one that says

did you ever think that maybe he doesnt have any shoes? Quit yelling at him before he puts arsenic in your tea, you silly fool.


He has shoes! and sandal's! Hes been wearing them all along for about a year now, what happend all of a sudden :/

Yasser, just look around you, and appreciate how fortunate you are, in a country where poverty is prevalent.

I do appriciate how fortunate around, im only working towards making my fellow countrymen as fortunate as me...well, more fortunate than me hopefully

And no, you can say anything, yet I wont be mad at you :) Im never mad at anyone..except for my tea guy :P

I acctualy was nice today and sent him home early.. Where did you pick up the word chaiwallah from ? :) And traditionally, the chaiwallah is someone who comes into your office and sells you tea whearase the Tea guy or Office Boy is full time employee

Dont mean to be rude or anything, just thought you maywant to know the differnce :)

or Idiot for president.,..or something

I quit yet again

Where have you visited in India? When are you comming over next? :)

oh honey ! I could think of much fouler things to say than accckkk however , I would be flagged by anyone who laid eyes on my comment if I did and I would be banned from blogger ! LOL!

Check out this variant.
weirsdo