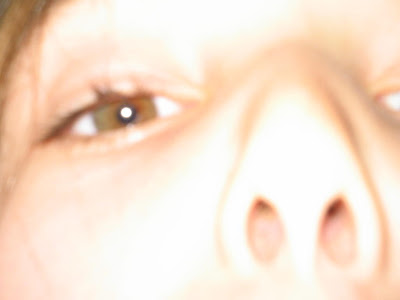 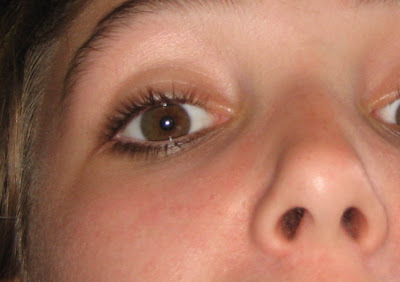 So here I am, posting an HNT again after not participating for a couple of years now. But back in the heyday, I wanna tell you, I posted some rad HNTS. They were not such sexy HNT's, but fun and imaginative instead. (ok, there were some sexy ones, but you're gonna have to search) In fact, I am the self proclaimed Queen of Absolutely Creativisimo HNTS's, and if you don't believe me, check them out, they are all listed in my sidebar. I have linked some of my favorites here as well. My god, that was vain, but really, they are so cool!

Ok, that's enough, if you wanna see em all, check the sidebar. So now, I want to say, congratulations, Os, for creating something pretty damn cool. I enjoyed participating for years, and having a creative outlet like that was fantastic! Now, I don't blog that often because I am working hard, saving up for my daughters college education. As you can see, time really flies, next thing you know, she'll be 18...
Happy HNT 5th Anniversary, Os! 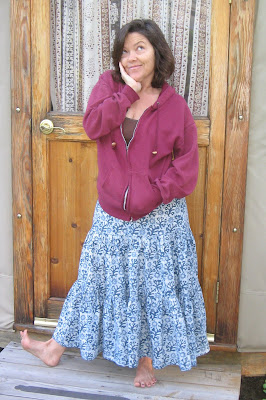 Me, the gnome, modeling a couple of my new skirts. 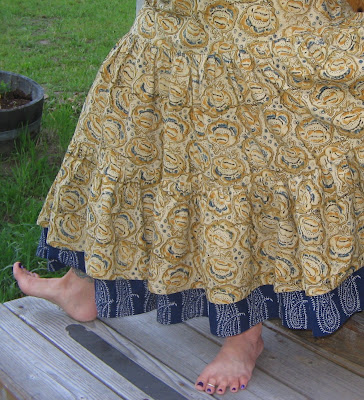 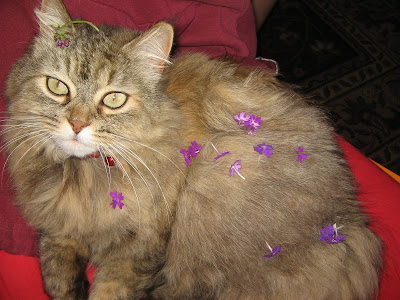 Oh, is it Saturday? Well then, we are either 2 days late or 5 days early, depending on how you look at it.
Have a lovely day!

A Susies The Boss RERUN: Theresa Gets Her Head Back

Originally posted in 2007, I ran across this and thought, well why the heck not post it again! We don't have many Barbies left in this house, just the ones I managed to save from amputation. Enjoy! Hello everyone, Dr Chelsea here. Welcome to Half baked Hospital! I hope you enjoy our tour. Today we will be undergoing a very difficult procedure...... Meet Theresa. She has come here today with a terrible brain trauma. Now you can see my lovely Nurse Karen prepping the body for surgery. "Nurse Karen, bring me the head of Theresa on a platter!" Voila! The operation was a success! Ogette, Ivy and Cross Dressing Ken Ken, who have come to pick Theresa up from the hospital after surgery, wonder why the doctor is lying on the floor.
"I've fallen and I can't get up, and I've dropped my hammer!", yells Dr Chelsea. Not one to be upstaged, Nurse Karen makes sure to have the last laugh.
Ta~daaaaaaaa!
Due to Theresa's emergency surgery, Musical Monday will return later in the week.
Posted by S at 7:37 PM 22 comments: 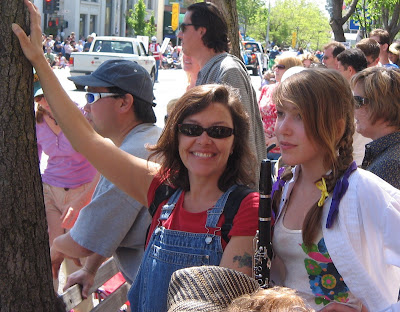 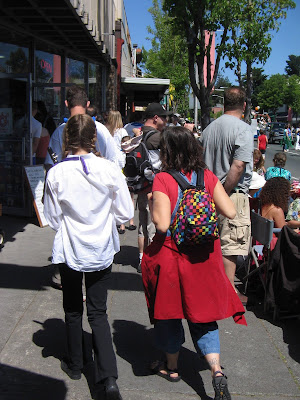 A couple of weeks ago we had our local yearly small town parade. LR played the clarinet in her school band. This weeks portrait is LR and I after the parade, strolling through town. You are not imagining it, she is 4" taller than me and still growing. Her feet are bigger than mine as well. I like that, she can't steal borrow my shoes anymore!
Now, LR just thinks outgrowing her mom is totally cool, and she points it out on a regular basis. Don't think I haven't noticed that she has inherited Garys stringbean physique vs. the panda bear option. 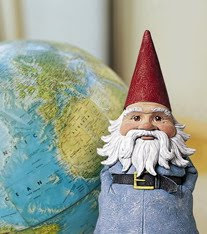 And finally, LR has taken to comparing me with this little creature. I have told her, gnomes are only men, but she persists. Did you know the travelocity gnome doesnt have a name? LR and Gary call it Susie. ARgh! and, Gary made his own little stationery set, which consists of the travelocity gnome in greyscale, 4 inches high, and I am now finding little gnome notes all over the house! For the record, I am 5'1", that is NOT that short!
Do you think I could cash in on this name the gnome Susie thing? 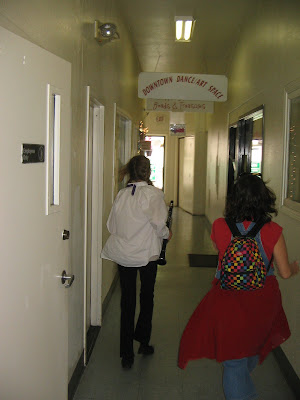 Still Think It's Worth The LOW PRICES? 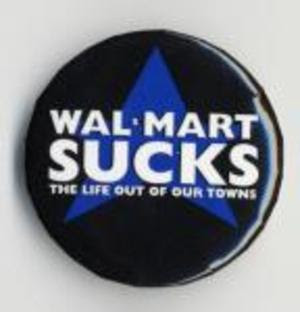 Walmart To Pay $27 Million Over Hazardous Material Dumping In California

SAN DIEGO - Prosecutors say Wal-Mart Stores Inc. has agreed to pay $27.6 million to settle claims of improperly handling and dumping hazardous waste at stores across California.
San Diego County District Attorney Bonnie Dumanis announced the settlement Monday involving more than 20 federal, state and local prosecutors and environmental agencies.
She called the settlement one of the largest of its type in the United States.
Dumanis says Wal-Mart employees were caught illegally storing and dumping hazardous waste at 236 stores and distribution centers across California.

If you need more convincing, please watch Walmart: The High Cost of Low Price
You can rent it on Netflix.
Support your local businesses!
Have a Lovely Day!
Posted by S at 11:15 AM 2 comments: