For You, Phoenix, Where Ever You Are

Goodbye My Dear Friend, My Phoenix 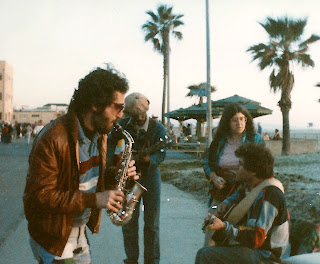 Just this weekend I learned that my dear friend, Phoenix, died this summer from complications of a massive stroke.  The last time I saw him was about two years ago.  He wasn't well. To tell you the truth, he never was.  The very first time I met him he was hobbling around on crutches with a broken toe.  Well, let me tell you, that was just the tip of the iceberg for poor Phoenix, a man whose body constantly betrayed him and his dreams.  Phoenix always had his music, though.  Always. 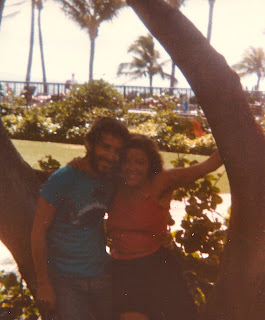 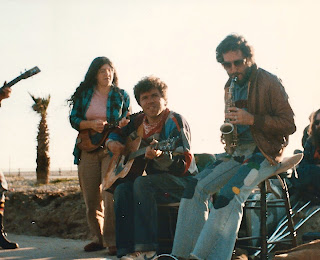 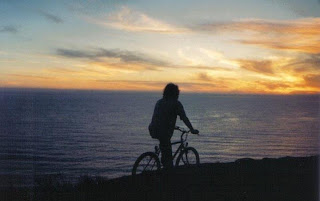 This summer, we suddenly lost our friend Forrest.  I'd like to think he just rode off into the sunset, like in this picture of him. 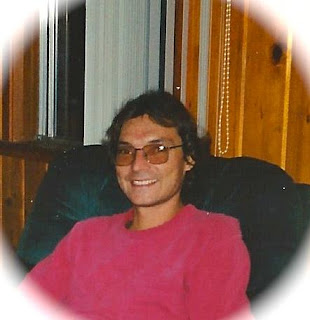 Thank you for your smiles, your love and your laughter!
Posted by S at 1:19 PM No comments:

Looks like blogger has been busy remodeling since the last time I posted!  Hi! I guess we all just don't blog anymore, do we?  I hope blogger never erases the blogs though. It sure is fun to look back at all the old posts.

So a lot of us are over at the FBook hanging around if you need us.  That's where we will be until something else comes up.
Here are a couple of India shots for you.  I have been back for 4 months and I haven't shared very much, so here ya go...Lime! LOL 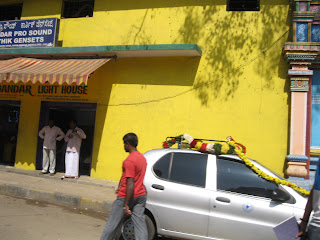 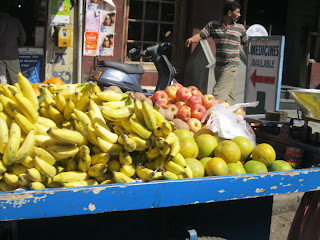 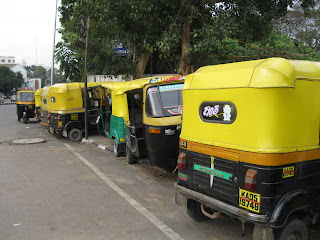 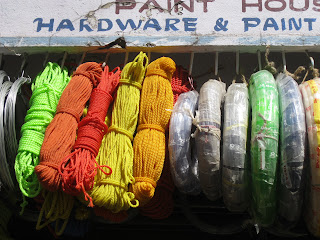 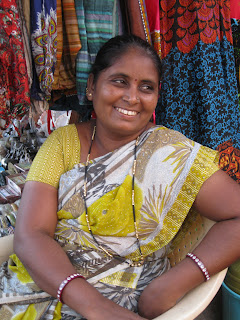 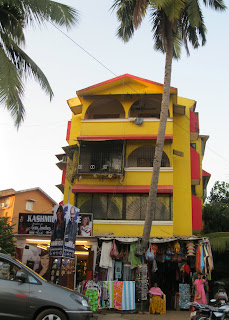 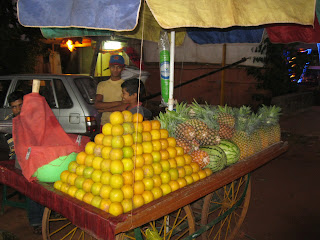 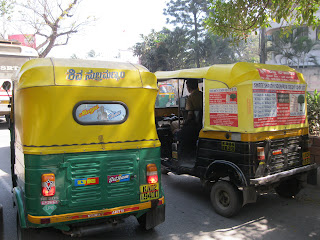 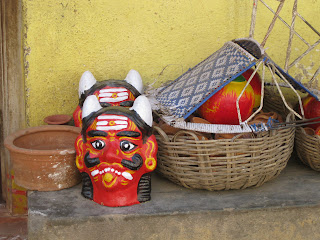 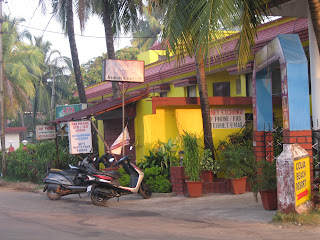 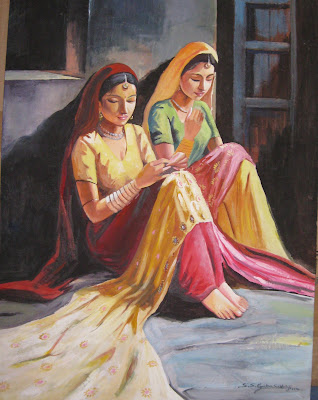 I bought this painting in Bangalore in 2007, and dragged it all around India with me that year. That was my 5th trip to India, and the year that Mr Ratburn came with me. All was well that year until we got apart, then all hell broke loose, lol! You might remember, Michelle, (my sole commentor, LOL!, what the heck, I am keeping this blog mostly for me anyway)...that was the year I missed my train from Jaipur after having a meltdown in that lovely city, then was molested and begged upon all at the same time in the middle of the night in Delhi with a huge load of bedspreads in my arms, and an unwieldy backpack weighing me down as well. Remember that year? Of course you do.
So, that year I left this painting in my hotel, the good hotel, not the bad hotel called HOTEL HELL erm, I mean Hotel Blue in Connaught..no no never stay there, trust me on this, in Delhi and it became lost for five years. That hotel has been under renovation for the entire five years and this year they were finally finished. Sheesh! Can you believe I continued to stay there all throughout the renovation? But, it's a very good thing I did, because five years later my painting showed up again, and here it is. I think you will agree, it was worth the wait. It was painted by a very young man from the Ballary area of Karnataka, and it was his first sale of the day, which means very good luck for both of us. I cannot wait to get it matted and framed and hung on my wall. I have thought about this painting often in the past five years, wondered about the artist and if he is doing well, and is he (hopefully) still painting.
India can be so challenging at times, many times, and then stuff like this happens and you know, it's just the way it was supposed to be.
It is written. :P 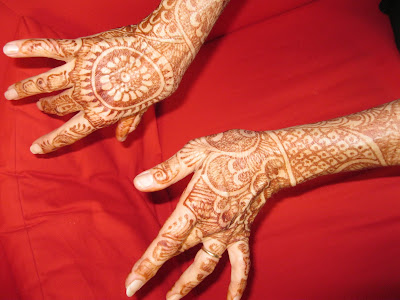 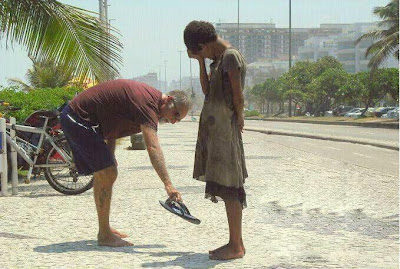 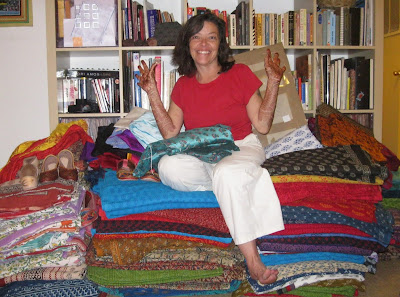