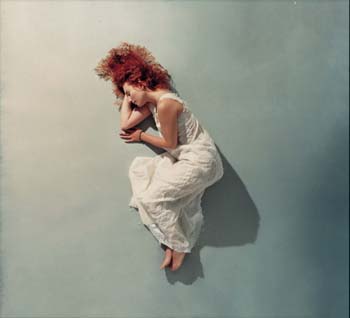 This weeks selection, is from Tori Amos' 1994 release Under the Pink.
The video is really cool this week, and worth waiting for. When I hear this song, wow, it really takes me back to the beginning days of being a Tori fan and how I thought she was just weird enough for me! Happy Tori Tuesday everyone!
By the way, Pretty Good Year is one of the featured tunes on the new Tori video DVD, Fade to Red...but we'll talk about that later...... 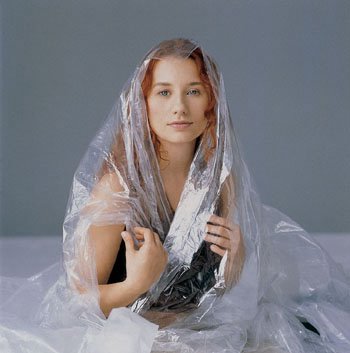 Tears on the sleeve of a man
don't want to be a boy today
heard the eternal footman
bought himself a bike to race
And Greg he writes letters
and burns his CDs
They say you were something
in those formative years
hold on to nothing
as fast as you can
well
still
pretty good year
Maybe a bright sandy beach is gonna bring you back may not so now you're off
you're gonna see America
well me tell you something about America
pretty good year
some things are melting now
well
what's it gonna take till my baby's alright?
and Greg he writes letters with his birthday pen
sometimes he's aware that they're drawing him in
Lucy was pretty
your best friend agreed
well
still pretty good year

*g* I always remember that song, because I first heard it so long ago that I didn't know/realize at the time the process for recording CDs was called "burning" and so I always thought Greg was a bit of a weirdo for burning his CDs. Happy Tori Tuesday. (^_^)

oooooh,
video,
I like it!
Tori Tuesday from the Toi evangelist!

My Favorite Day on Sus's Blog!
Thanks for the Video!
Awesome!

I am watching Fade To Red as I write this. I noticed something... in the video, Silent All These Years, when she says "Boy, you best pray that I bleed real soon" she is walking into a positive pregnsncy sign. Just watch.... hmmmm..? Interesting