Highway On My Plate 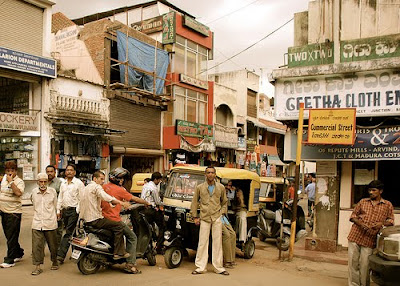 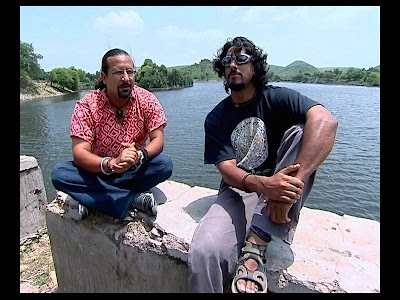 My heroes, Rocky and Mayur
Oh I want to mention my favorite Indian TV show, which is called Jai Hind with Rocky and Mayur, Highway On My Plate. Something like that. It is a show in which Rocky and Mayur travel the world in search of foods like that Andrew Zimmern guy. But man, these two guys are hilarious and the food looks fabulous. Catch it if you can.
Have a lovely day and thanks for traveling along with me!

I had no idea about the burying of kids upto their neck...
Strange but then this is India.

well it sounds like things have settled down without keri even though it's not what you wanted to be doing. i'm glad you've got pals you mir at least. be safe.

Genial fill someone in on and this mail helped me alot in my college assignement. Thank you for your information.

Reading this, it's good to know you're home safe and sound, after all! and hopefully got'n your burgers and fries :-)

hey Susies the Boss...was trolling the Net for some research for our book and happened to come across your blog. Very kind of you to share that you like our show :) Highway On My Plate is our show on food and travel while Jai Hind is the show we do about life (and food of course) in the armed forces. Just thought to share. Glad you love our country so much :) too bad Keri did not stay to enjoy B'lore with you. You can find past episodes of the shows on the channels' website at www.ndtvgoodtimes.com in the Videos section. Have a good one :)

I am honoured to have been visited by Mayur!! WOW!